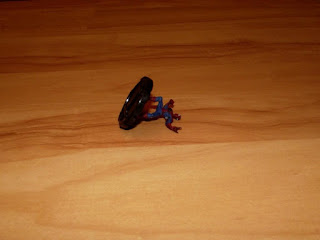 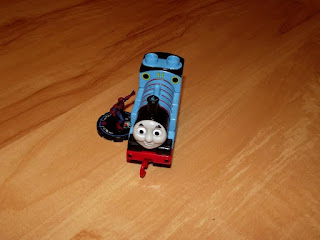 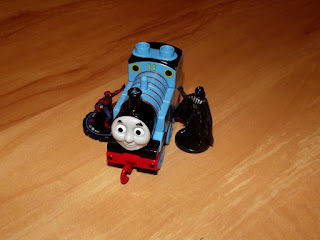 This more less ended the session and our first adventure... Advance points were awarded, and I think both of us gained a level :)
Posted by Aleksandar Šaranac at 10:03 PM No comments:

The year is 1600000026 and Empire is at it's low end.
Rebels led by evil Light Side of Force Jedy master Richeleu seriously threatens to put an end to monarchy and proclaim something called Republic with Richeleu as President....
A couple of loyal Stormtroopers is all that good Emperor Louis and Dark Side can count on.
The most famous among them is a group called 4 Stormtroopers, consisting of Sith lord Darth Agnan, elite trooper Athos, scout Aramis and heavy trooper Porthos. 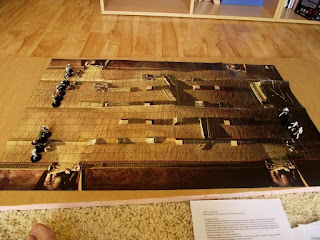 In this game, I tested Carsten's Solo Star Wars Minis Rules published at Solo Nexus blog.
Carsten's rules are fun and give a solid starting AI for enemies.
I put 4 of my heroes against 10 low cost enemies, and soon I realized that in original document I miss a rule for enemy combined fire.
Therefore, here is my addition to Carsten's rules:
Whenever 2 or 3 characters can combine fire, they will do so.  This procedure takes priority over all tie-breaking rules in activation procedure.
First select all characters that will combine fire using normal activation procedure. Then pick the one with the highest damage potential as the main shooter, while all other characters will be considered supporters. Main shooter does not have to be the one who's turn it is to act according to activation procedure. 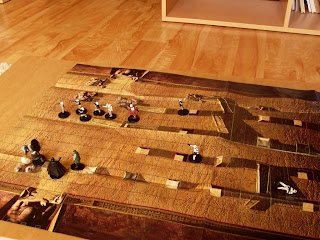 Since this was my first Star Wars game, and I was not familiar with the tactics, I lost. I sent Darth Agnan forward too soon, did not used all his force points, end eventually he was taken down bit by bit by combined fire. Also, my shooters were eventually defeated by enemy fire. I was able to take down some 50% of rebel forces, but I hoped for more.
I think I will replay the scenario in next few days, this time taking better care of my actions :)

One of the reason I built a tree mentioned in previous post was to try the behavior of the flock before I apply it to my new Treeman. 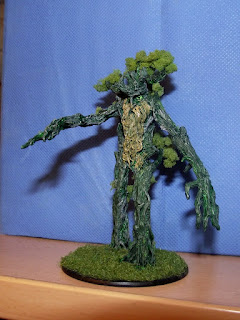 The thing is Ent from GW The Lord of the Rings range, and I acquired it for small cash at local auction web page.
Two hobbits come with him, but I left them out this time, and kept them for some future projects.
Posted by Aleksandar Šaranac at 11:11 PM 3 comments:

Still oppressed with heavy office hours, I try to keep to hobby as much as I can.
This is my first attempt to make a tree using famous green stuff over wire skeleton technique...
So far, all my trees were paper models.
Not the best tree I ever seen, and maybe it needs few extra touches, but for the first try I am quite satisfied. 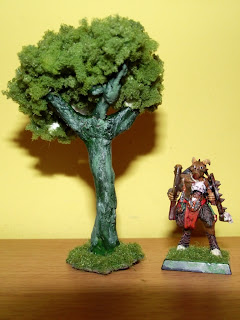