News from the gaming front lines....

For a long time now I have nothing new and finished to report.

Lots of my gaming time goes on BGG Solitaire P'n'P contest.
Some realy interesting games this year.
Elevenses for 1 is a nice example. The game is easy to assemble (just 11 cards) and plays quickly, similar to Guillotine game. It can be good travel game, maybe too big for a plane but just right for a train. Just forget about random set-up, and try solving predefined set-ups as puzzles. 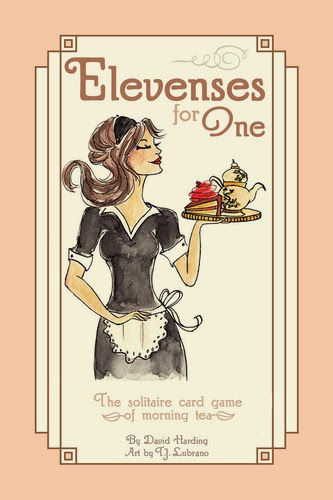 In a wargaming world, I try to keep up with my painting of 6mm Napoleonic armies. So far, I painted one British foot brigade, one cavalry brigade, and one brigade of field artillery, and I am half way through second infantry. And just recently I realized that to play Muskets and Shakos properly, which is my intention, I need 3 infantry brigades, 3 cavalry brigades and 2 brigades of field/horse artillery, so, I have not jet painted 50% of enemy units. And once I finish them, there is the same amount of good boys (read French allays) to paint. Obviously, this not will be over soon.

Finally, my RPG life centers at the moment around 9Qs session of Star Wars. The action happens in year 300 ABY, when good emperor Louis XIV tries to save remains of his Empire from evil Jedi cult. His last hope are young Sith Darth Agnan and his 3 friendly stormtroopers - Athos, Portos and Aramis. I am currently at the middle of Q5.

Stay tuned.
Posted by Aleksandar Šaranac at 11:38 AM 1 comment:

This is official post about my new solo game - Modern Times: Wheels of Industrialization.
The game was made for 2014 BoardGameGeek Solitaire Print and Play Contest. 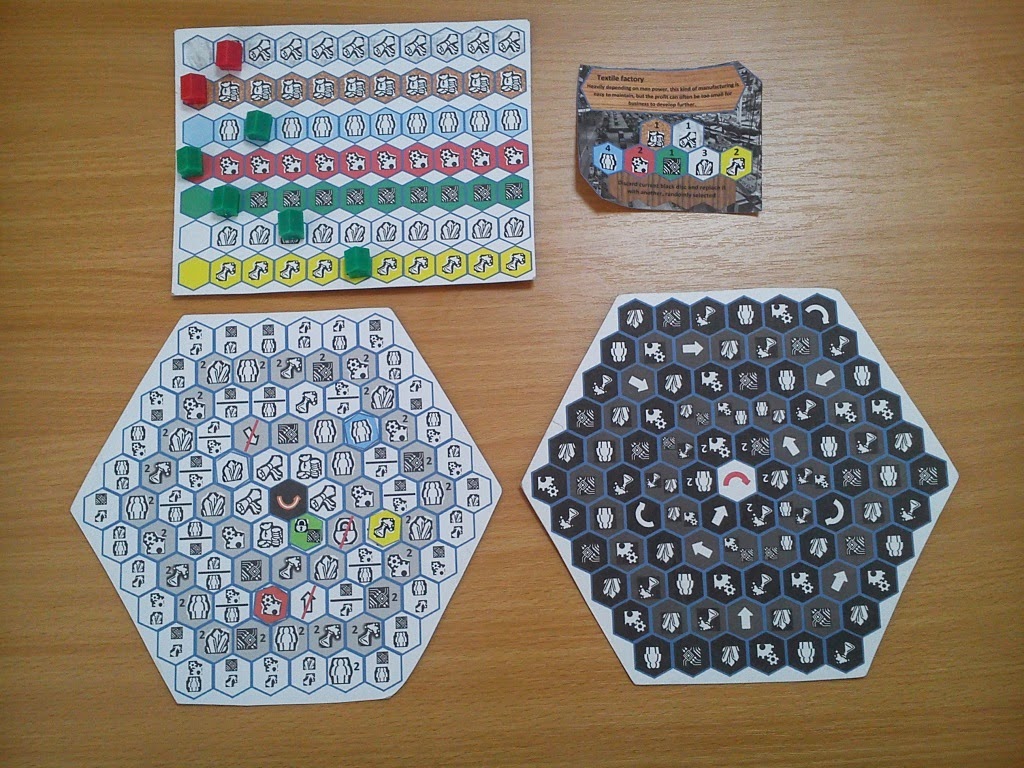 If anyone is willing to playtest the game, link to rulebook is here.
Playing boards are here, here and here.
Counters and tracking board are here.

You need less than 10 minutes to assemble the game and start playing!

Game components can also be found at the right column of this blog.
Posted by Aleksandar Šaranac at 9:07 PM No comments: