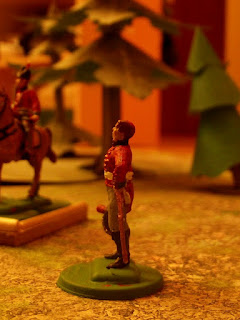 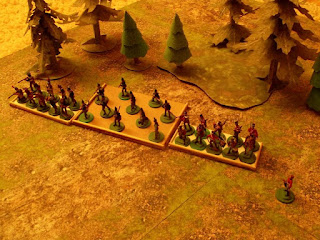 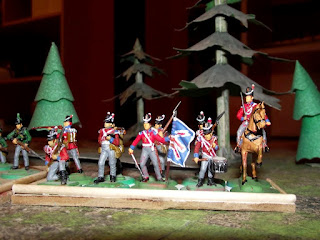 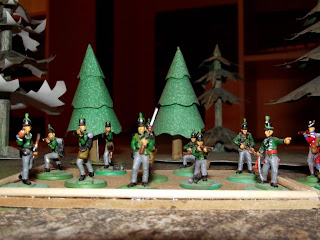 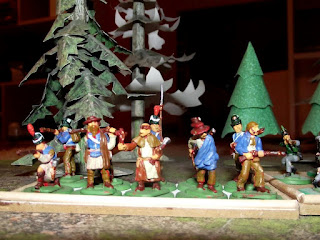 Long live the King!
Posted by Aleksandar Šaranac at 9:19 PM