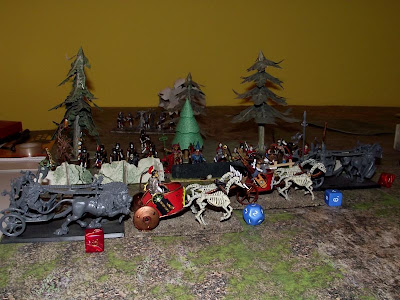 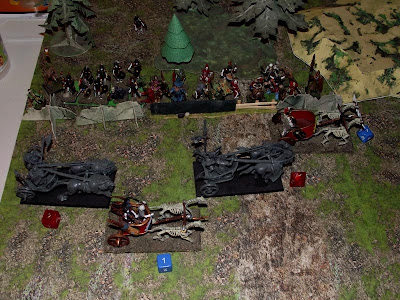 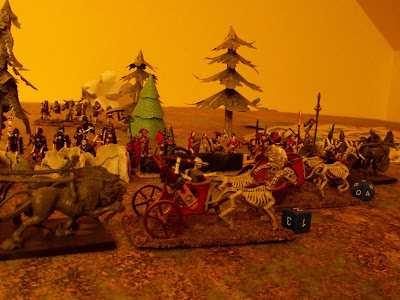 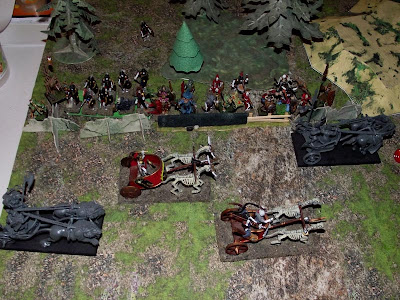 Approaching the finish line, Prince is trying to pass Shadows but fails!
But look at that! Scarabs are trying to save the honor of Undead! They have just passed Prince and are attacking Shadows! Bold move, but there is no time! Shadows are first, Scarabs second, Prince third and Lions at the rear.
Not winning but finishing in front of Prince is not a good news for Scarabs. It is expected that they will be punished with at least century or two in some remote tomb, so I do not think we will see them racing again any time soon....
Posted by Aleksandar Šaranac at 10:51 PM