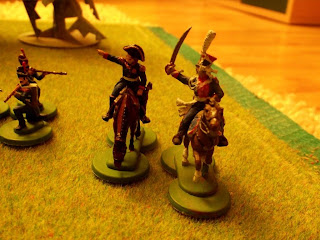 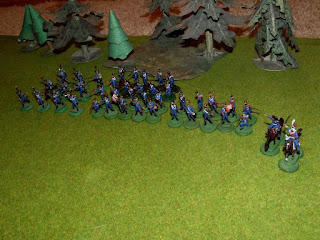 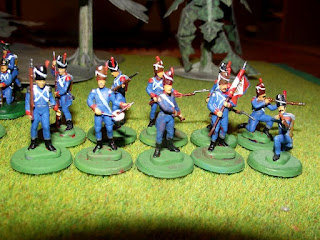 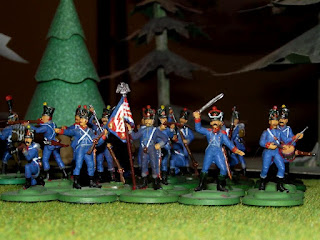 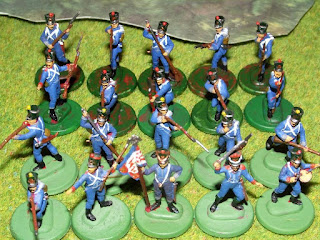 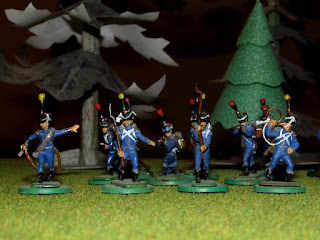 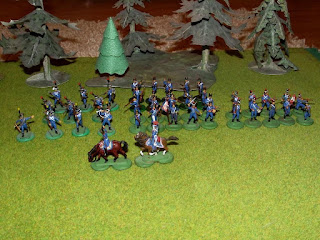 Posted by Aleksandar Šaranac at 10:25 PM