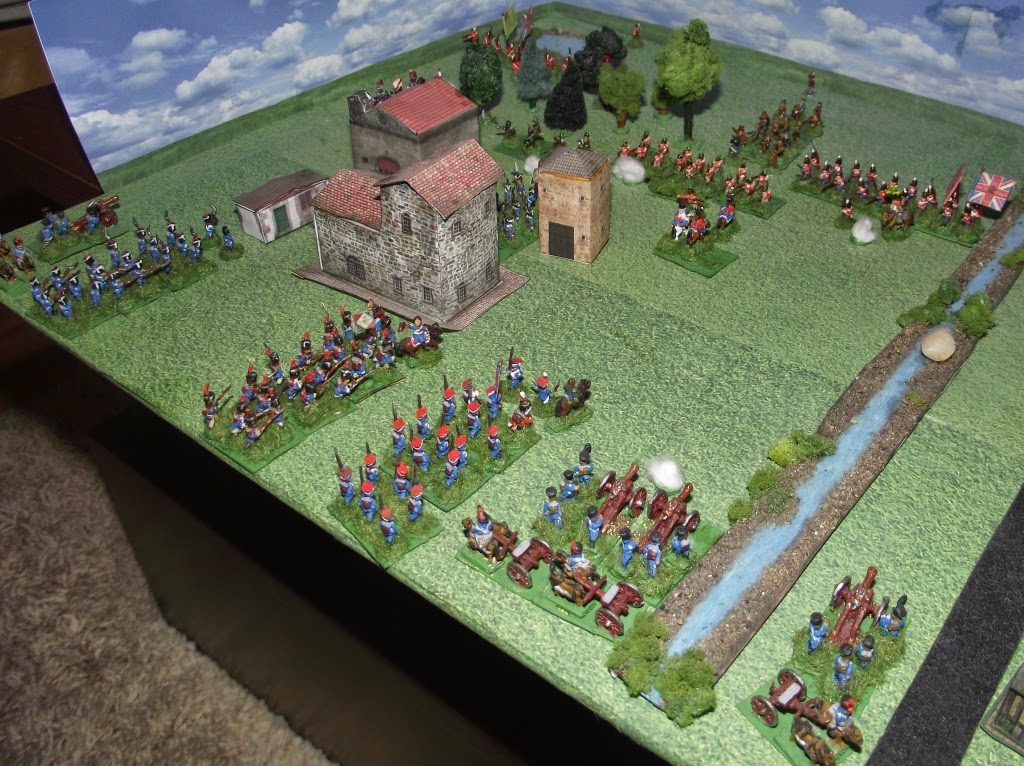 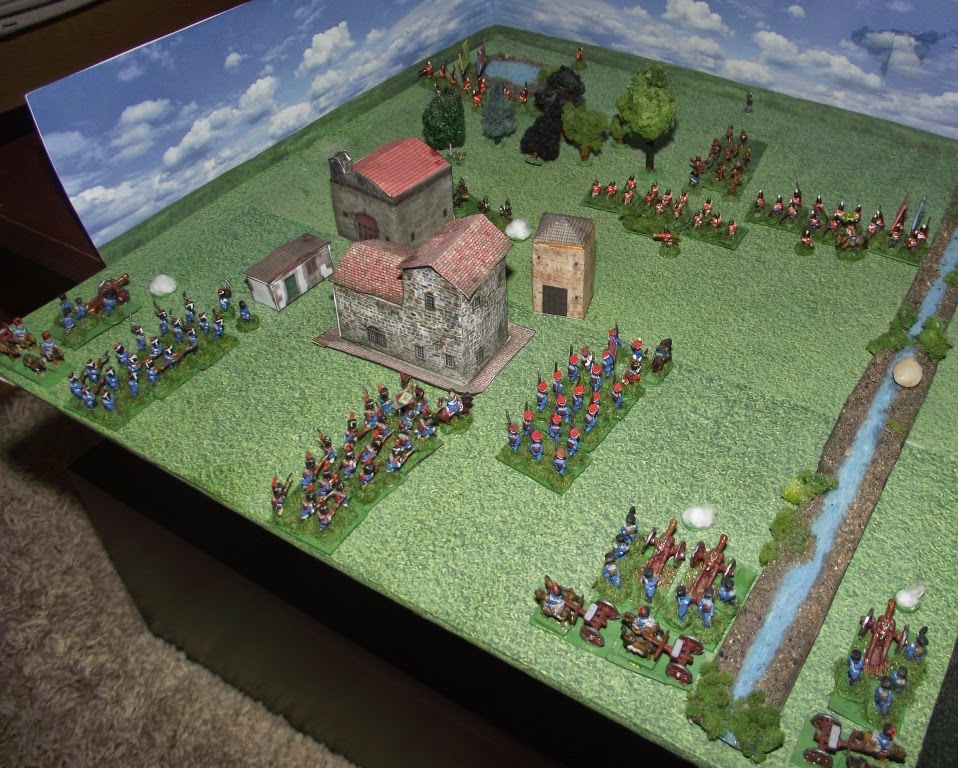 Also, 2 Hour Wargames are preparing new army scale napoleonic game, and that should also be interesting.
Posted by Aleksandar Šaranac at 12:08 PM