For some time now I was thinking about the proper way to make movement trays for 6mm figures.
At first, I put them all on 7mm washers (approximately size of mini CD  for 28mm). It is a good solution for SF, but not for Napoleonic since models occupied too mach space on the table when part of formed unit.

Finally I have found just the right solution.
I bought a cheap metal measuring tape that can be found in every hardware store. I took 3 meter long, since it is 16 mm wide, just the dimension I need to accommodate two rows of soldiers. 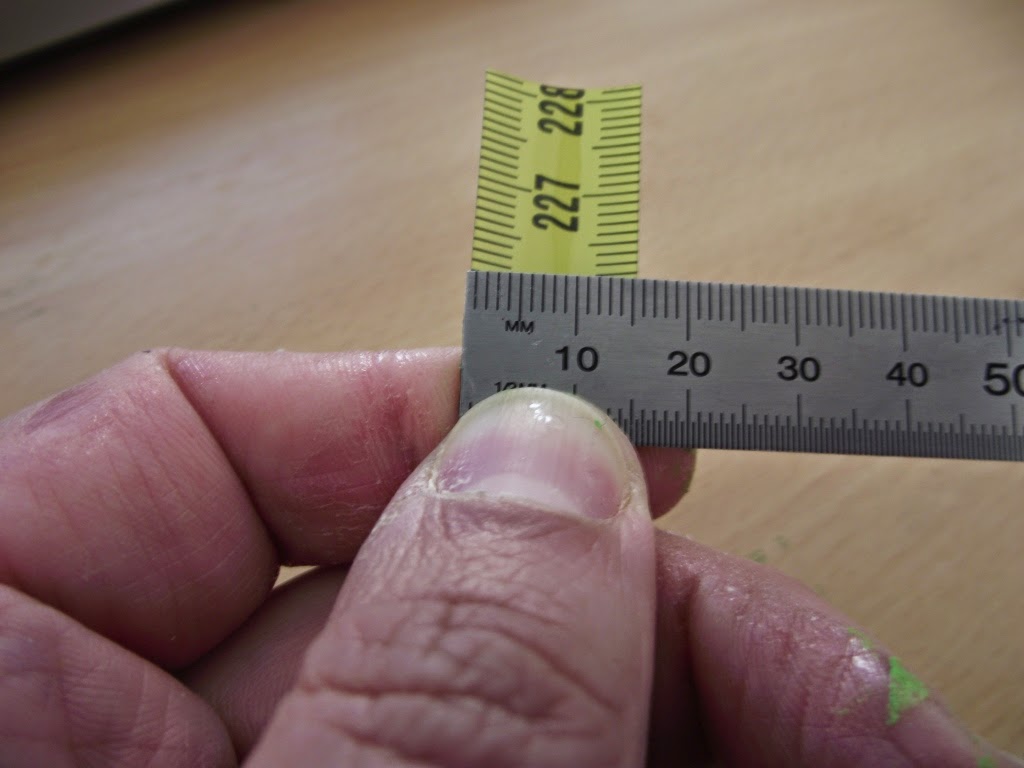 First, I cut off "snail house" part. Then, I glued the face of the tape to magnetic foil. Once it glues, I am cutting parts 22 mm long, enough to accommodate 3 soldiers.
Finally, I have to straight the tray a little bit between fingers, since the tape is made slightly curved.
Magnetic foils now holds together models, while metal of the tape is glued to the already magnetized playing board.
This way I made a movement tray for 6 troopers. If I put several trays side by side, I can get line formation, and if I put them one behind another it is a column. 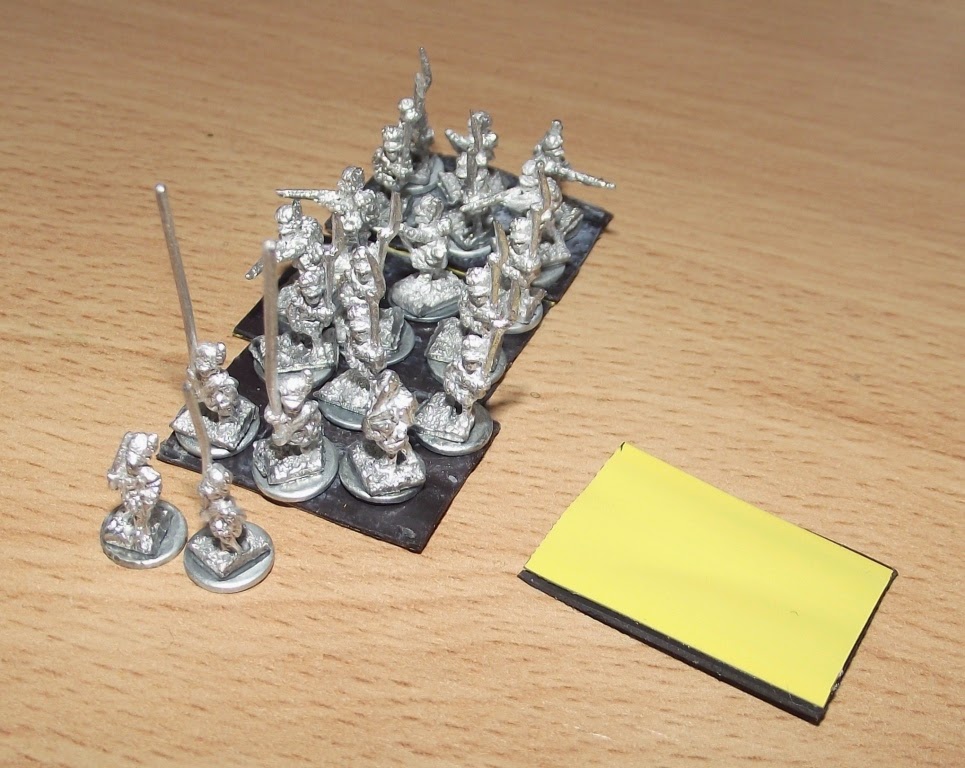 Posted by Aleksandar Šaranac at 3:34 PM