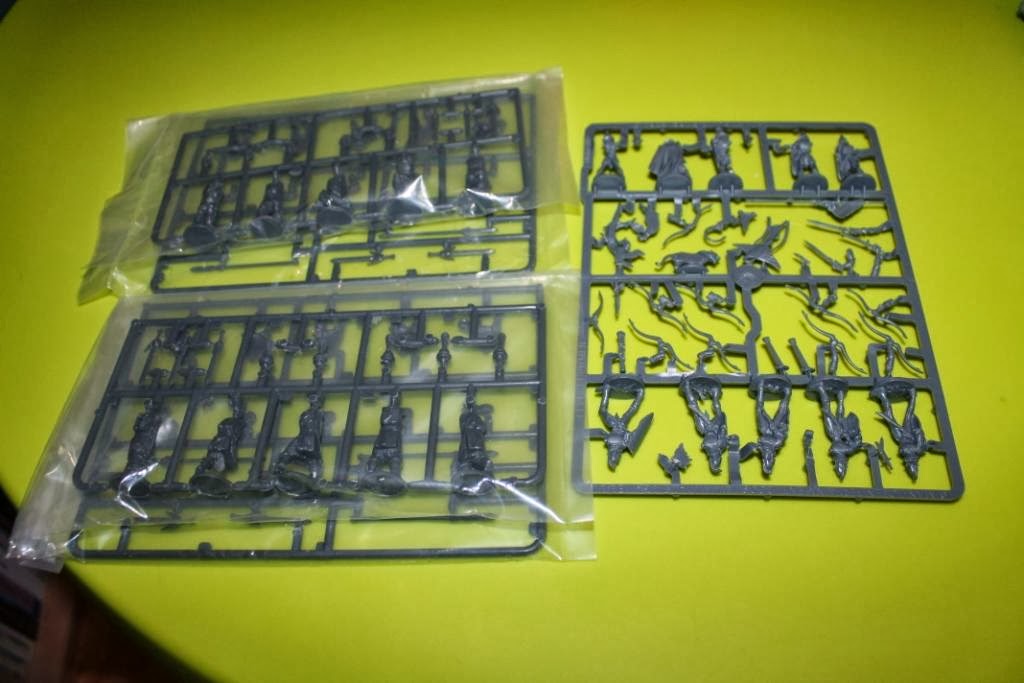 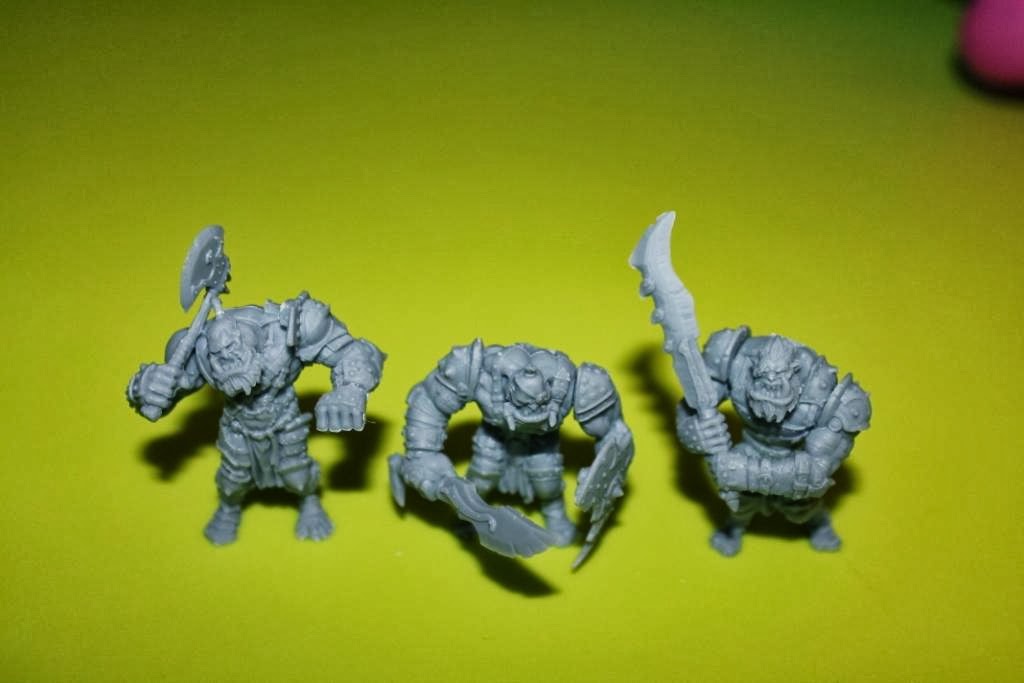 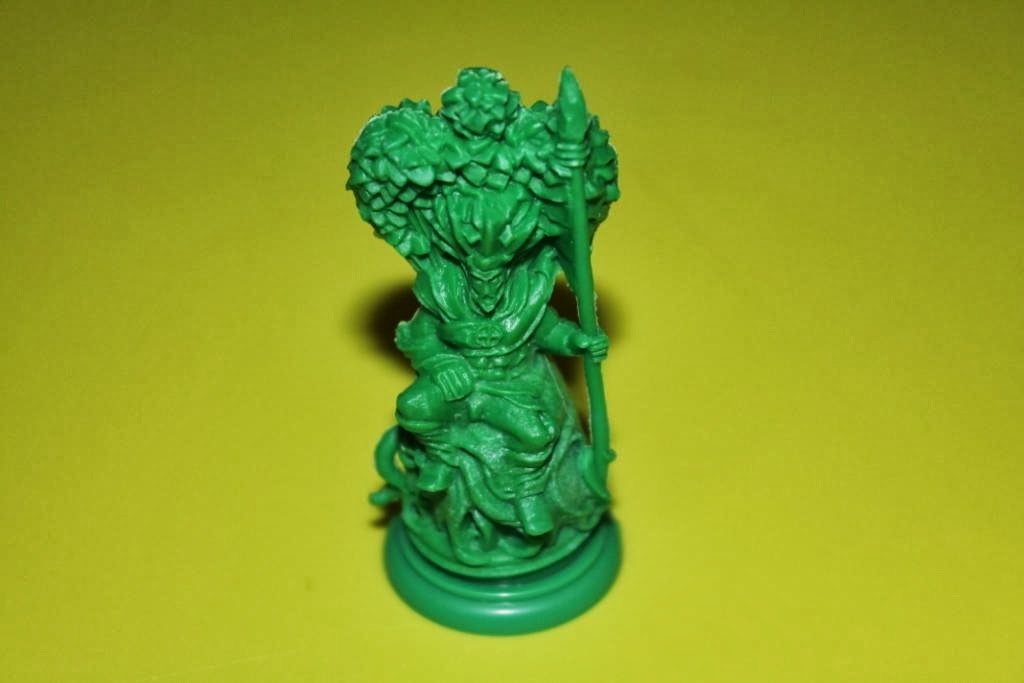 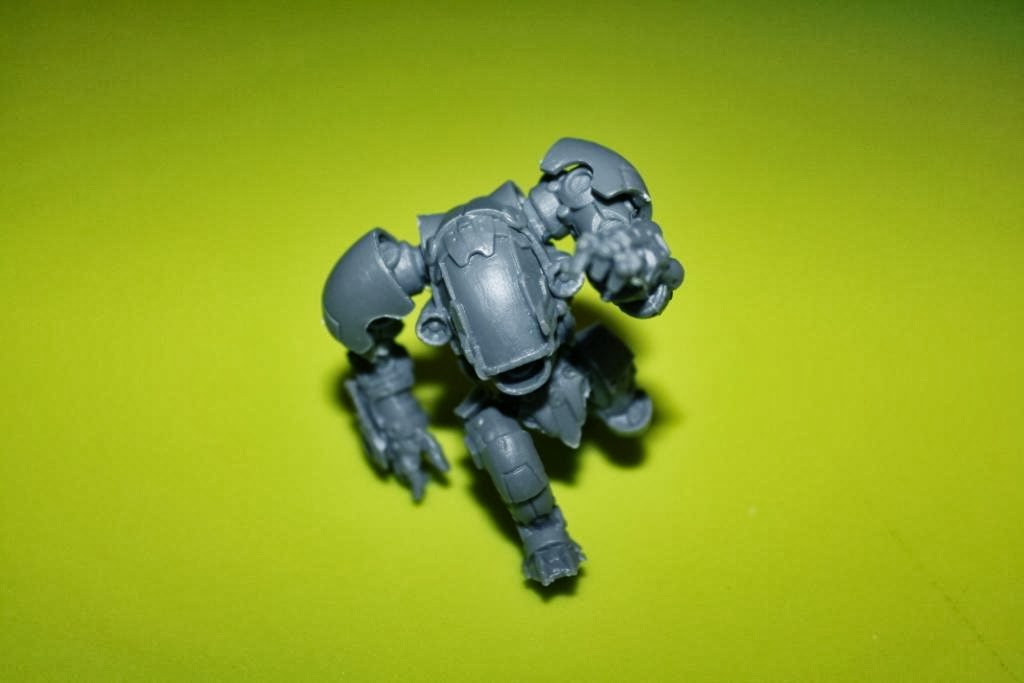 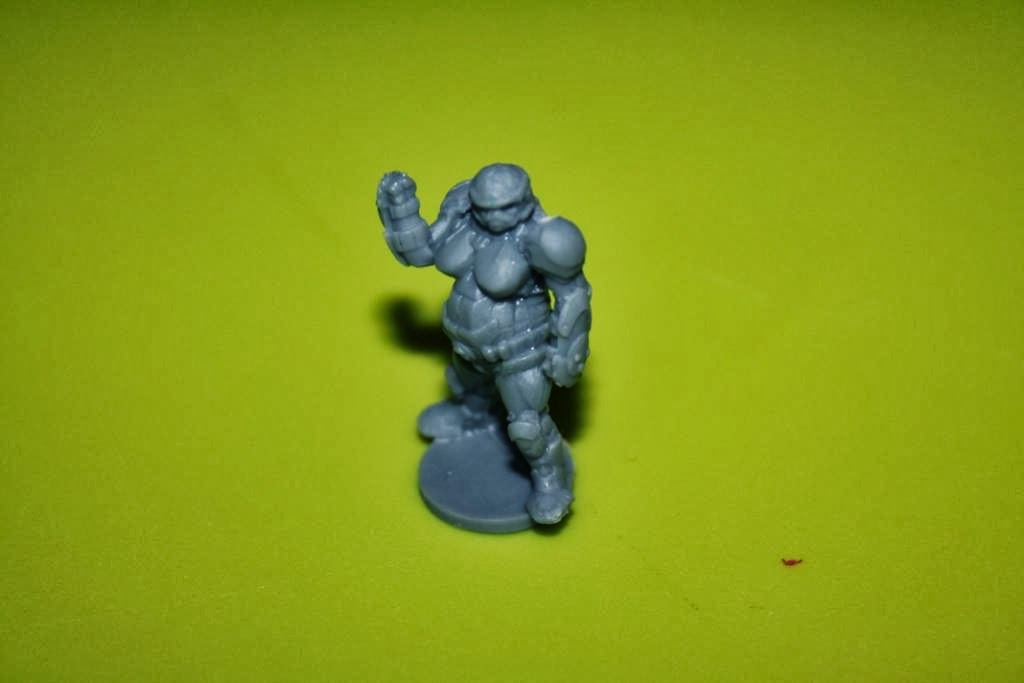 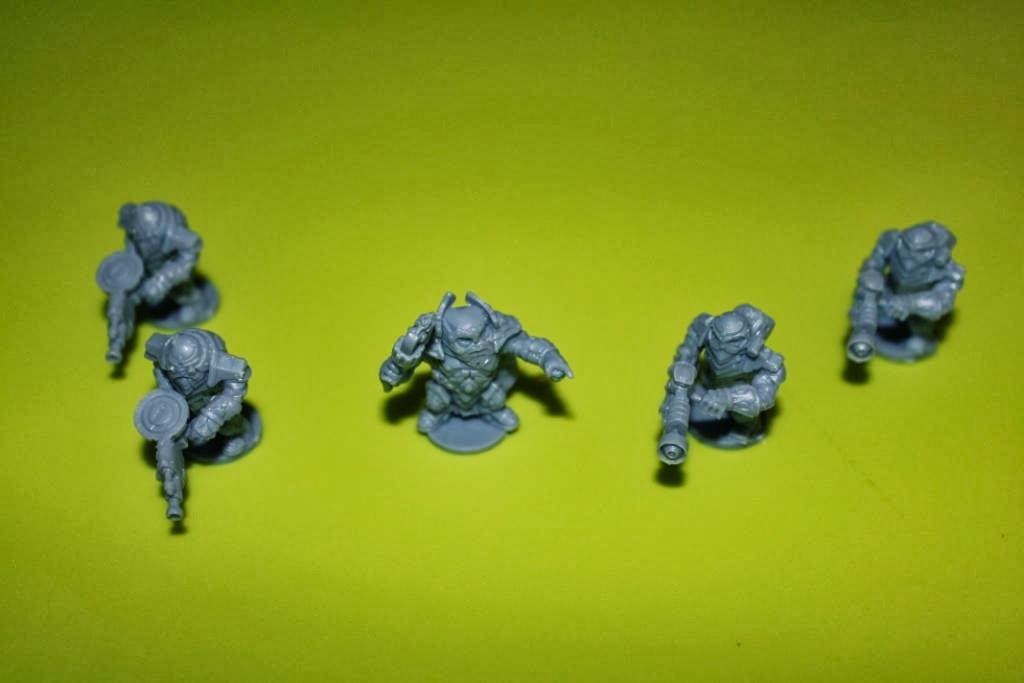 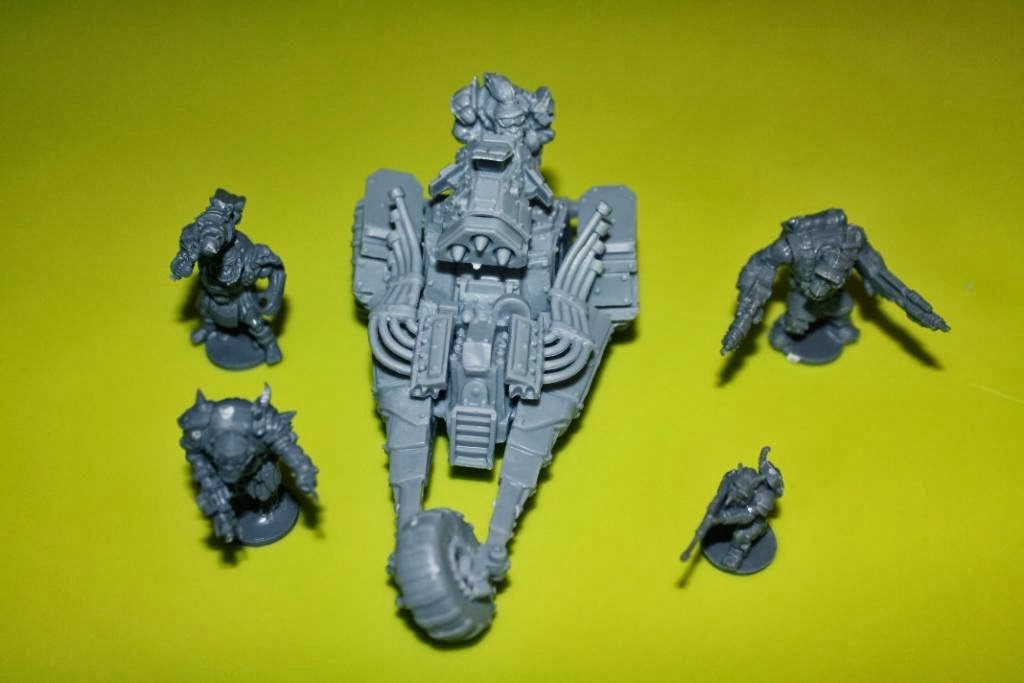 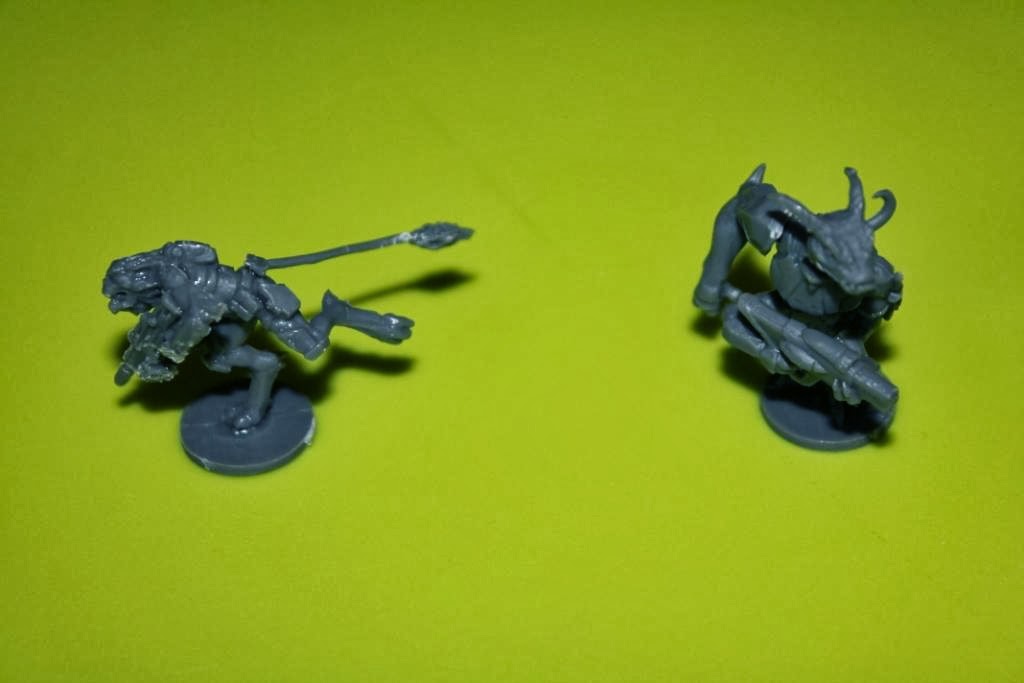 Posted by Aleksandar Šaranac at 11:31 AM